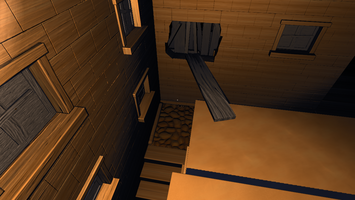 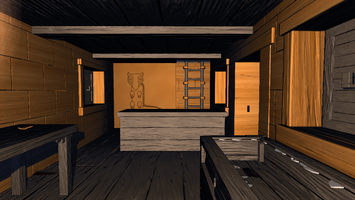 The big news is that the Redux Demo is out! 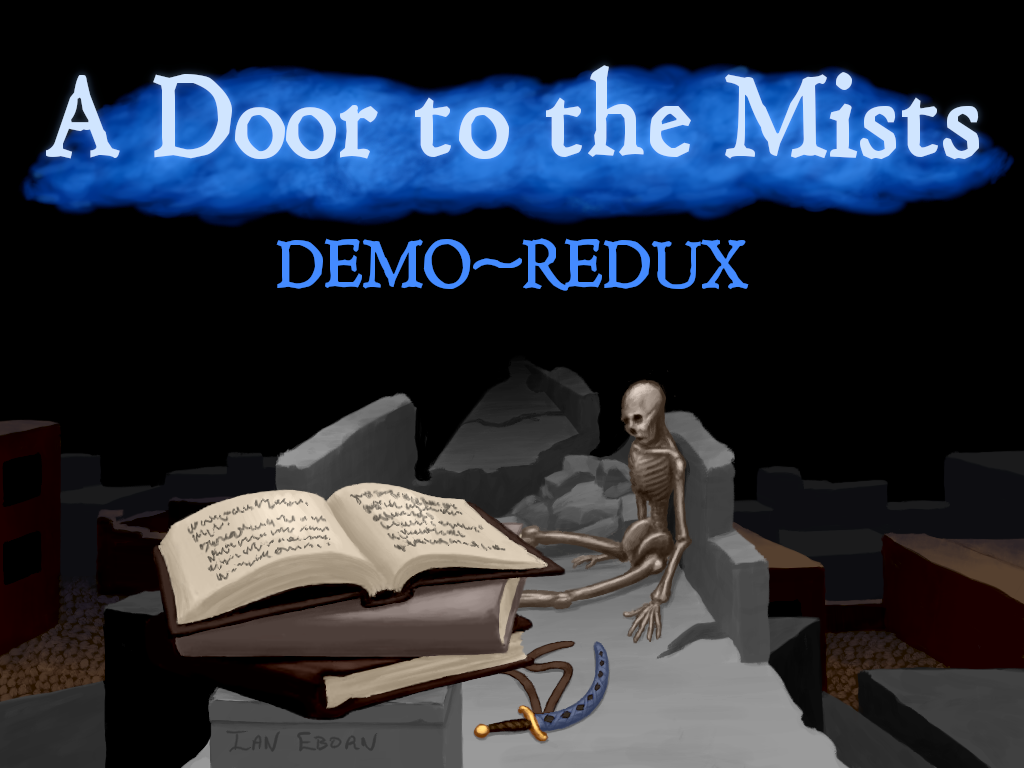 You can find it here:
https://thaumaturge-art.itch.io/a-door-to-the-mists-demo

(And that itch.io page has been significantly revamped, too!)

And with the demo, a new trailer!

This new demo incorporates myriad changes--most documented over the course of my blog-posts elsewhere--made either in response to feedback or on my own account. And I do think that it's rather better than the previous demo!

Some of the major changes are these:

I hope that you enjoy the redux demo, and I'd be interested to hear feedback on this new version of the game! :D

I won't keep you long, then--stay well, and thank you for reading! ^_^

Get A Door to the Mists--REDUX Demo

A Door to the Mists--REDUX Demo

Adventure is my path